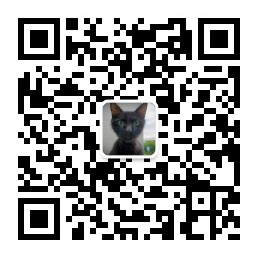 This is probably not an Lab, just a little exercise.

Here you can know the basic feature of the thread, and try to create the first thread by yourself.

If you want to creat a thread, you can through:
1. Extending Thread class
2. Implementing the Runnable interface

This Class or Interface have some default methods or states, you can rewrite them as you see fit.

It’s some different than what you learned about thread states, java has six states on thread:

These state should to be switched by interrupt or different methods.

Here three code snippets that you should practice. These will help you realize the thread in Java.

In this snippet, a thread is created by ‘extends’, and rewrite the run() method.

Hera you can see the run() method was executed twice. This is because the start() will call run() by default.

In this snippet, a thread is created by ‘implements’, and rewrite the run() method.

Java Thread has some default methods, here we use the:

The target is to know the feature of the thread running.
Although you create many threads in order, the threads running are not in order. 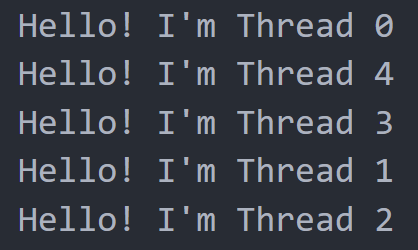 This result is not unique, if you run this program many times, you may get different results.

The super is a keyword about Java extends. The super() method will call the constuctor of parent class(superclass).So these is equal to Thread(name).

The thread will be dead when the run() method exits. So, when you call run() again, the thread may be different. 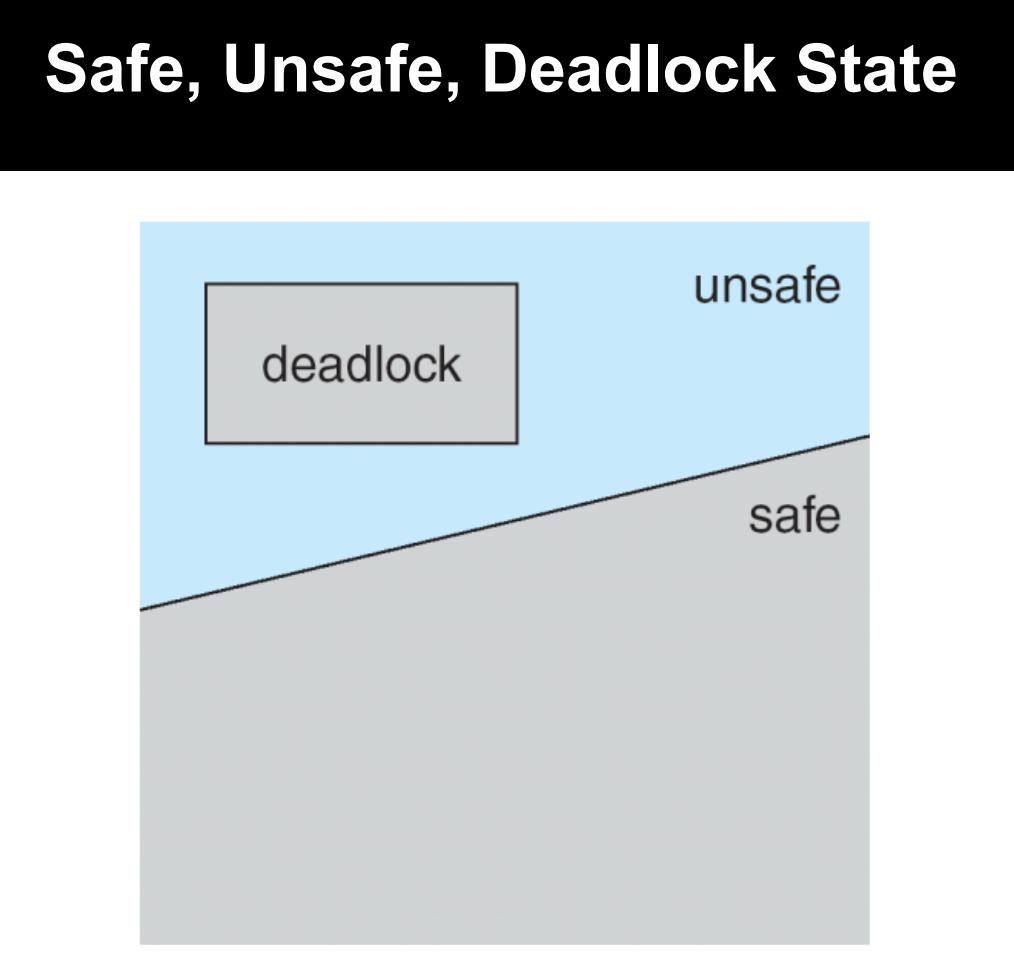 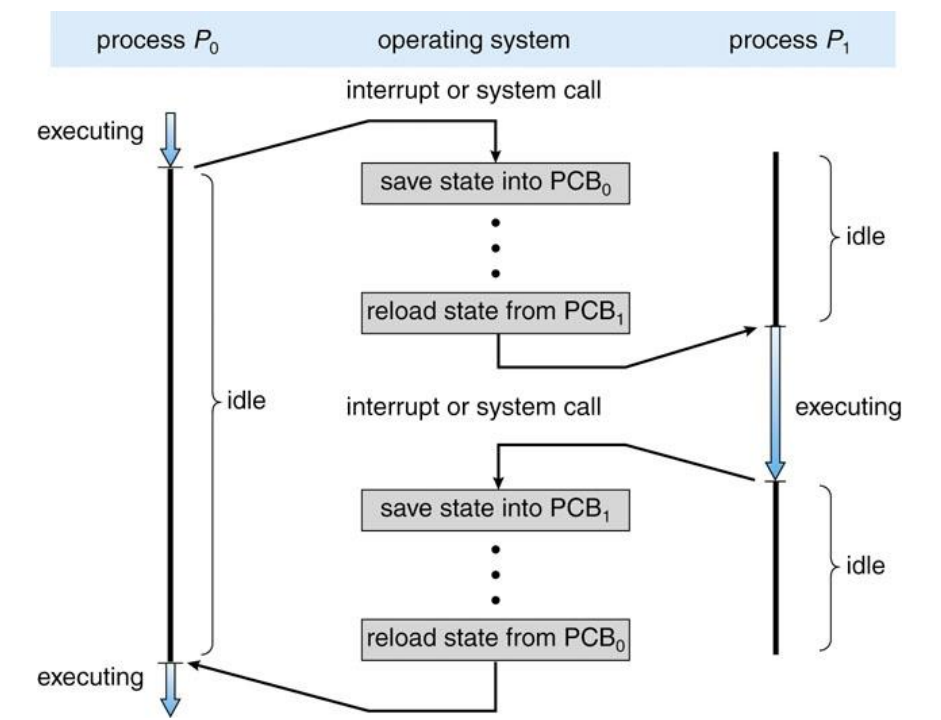